The present lecture is concerned with the modeling of wood at various scales. Limiting our attention to softwood we open the lecture with the derivation of effective properties of spruce while taking into account its microstructure on various scales. At the level of wood cell the analytical homogenization is adopted. To address the influence of microfibril angle (MFA) the theoretical approach is combined with experimental measurements in the solution of a certain inverse problem. To that end, the measurements provided by nanoindentation at the level of wood cell as well as by indentation at the structural level using the Pilodyn 6J device are exploited. The influence of wood anisotropy on the prediction of microfibril angle is also examined by comparing the isotropic and anisotropic theory of indentation. The complex structure of the porous phase is then explored in the next homogenization step. There, the data provided by X-ray microtomography are utilized. As for numerical analysis the extended finite element method is called to overcome the difficulty with meshing a highly irregular internal structure of the mesoscopic representative volume element. A random nature of MFA brings us to the second part of the lecture devoted to stochastic modeling of wood. While exploring to some extend the knowledge about effective properties acquired from homogenization we shall address this issue from purely macrostructural point of view. Having particular interest in glued laminated timber beams we present a stochastic hierarchical model of such a beam loaded in bending. Being attributed to the limited number of observed data the model captures both the inherent variability of the elastic properties of individual timber planks making up the laminated beam and the uncertainty of the parameters controlling their probability distributions. Apart from the deflection measurements obtained from the full scale force-controlled four point bending tests the model also incorporates the data from the above mentioned indentation measurements. The forward deterministic model of the laminated beam is based on the Mindlin beam theory combined with the finite element method to revisit the laboratory measurements numerically. The inference of the model parameters is performed in the framework of Bayesian statistics. Apart from improved posterior distributions of material data we also offer an improved formula for estimating the longitudinal elastic modulus purely from macroindentation measurements.

Michal Šejnoha received his MSc degree at CTU in Prague in 1991, and a PhD degree at the Rensselaer Polytechnic Institute, Troy, NY, USA in 1996. He is Principal investigator of 7 projects granted by Grant agency of the Czech Republic and of 2 projects granted by the Technological agency of the Czech Republic. He authored 3 books (one in print), has 49 publications in Web of Science database, over 100 technical papers in journals, Proceedings of national and international conferences and local journals. He has 462 (351 without auto-citations) citations in Web of Science database, h-index 12. He coauthored 3 verified technologies and 1 certified methodology, participated in computational assessment of the Charles Bridge in Prague and in development of GEO FEM and GEO Tunnel Finite Element Code, www.FINE.cz 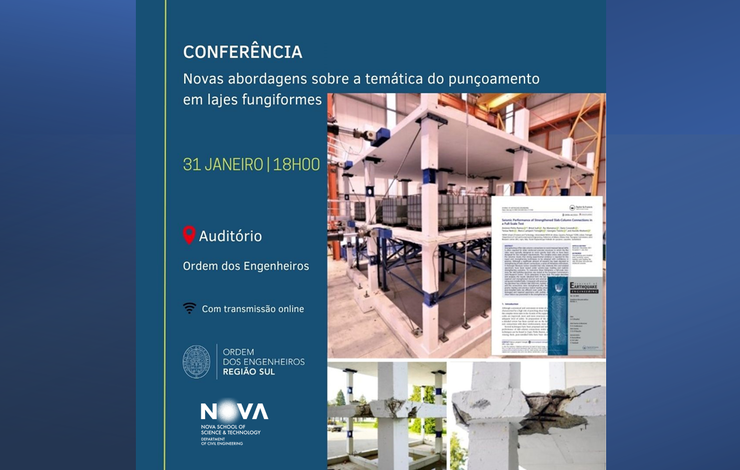 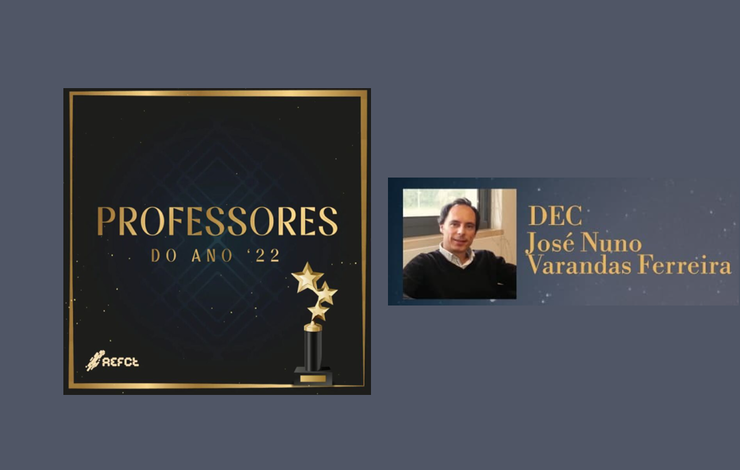